Using the ZTE MF190 3G dongle with a Mikrotik Router

3G Dongles suck. Or maybe Linux support for 3G dongles sucks. Either way, if you're hoping to accelerate your hair loss, I can recommend attempting to setup a 3G dongle with a Linux based device.

This brief guide will cover setting up the ZTE MF190 modem with a Mikrotik router. 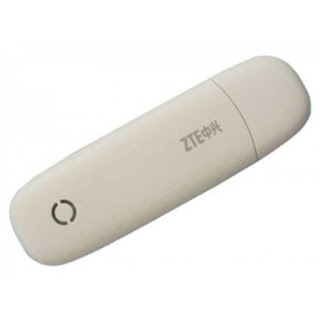 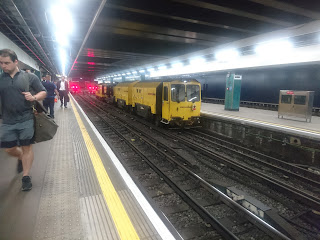 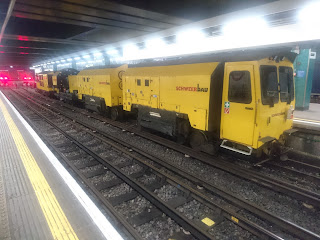 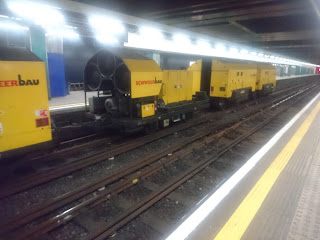 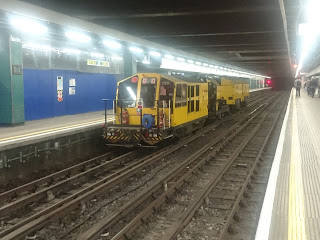 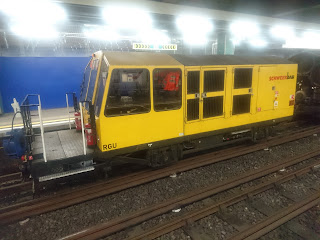 I am currently preparing some STM32 'Blue Pill' Microcontrollers for use with an Amateur Radio project. From the factory these appear to arrive without USB support, so before we can flash any firmware over USB you must first flash a new bootloader over the UART interface.

I used a USB to Serial adapter set to 3.3v, but you could use the Raspberry Pi's UART if you wish. Remember, if you're using the Raspberry Pi 3 you will need to disable the built in bluetooth and TTY running on the UART first. 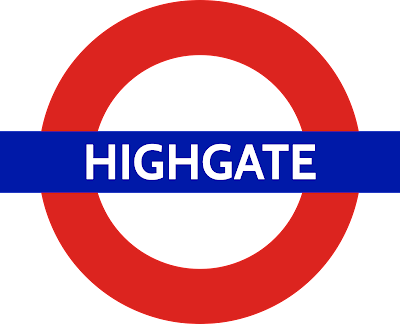 Discovering and updating a guests hostname from the GNS3 API.

In a previous post, I reinvented the wheel whilst trying to discover the hostname of the GNS3 API from within a guest. Once I'd wasted an evening reinventing DNS, it was time to move onto the main objective - allowing a guest to discover its GNS3 hostname from the API and update the relevant entries in /etc/hostname and /etc/hosts, so next time the puppet agent ran it would pull the appropriate configuration.

I've chosen to use Python as it's the language I'm most confident with. You can view the GNS3 API documentation here


This script was created for Debian and Ubuntu based hosts but will probably work for other distros with minimal tweaking. If you want to skip the blog post and view the code, it's on github 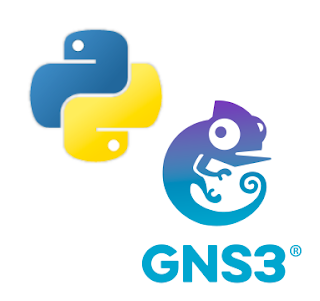 Requesting custom DHCP options with dhclient, or in my case, reinventing the wheel!

Occasionally I do stuff that's not amateur radio related. Today was one of those days.

I'm currently preparing a virtualised 'lab' to experiment with VoIP (Voice over IP), networking, and potentially some DMR network (radio) stuff in the future. I will be using GNS3, a program that was created to emulate networking devices but now also does a great job of emulating servers and their associated network topology.

Historically when using GNS3 I've configured each 'node' manually, however its 2017, dev-ops is hot, and manual configuration is not. Enter puppet, a configuration management tool that treats configuration more like code. You create a 'manifest' that contains instructions and templates on how to configure a device, and then an agent will then pull the configuration from the puppet master and apply the changes. Simple.

As far as I can tell (It's early days), puppet relies heavily on using hostnames to figure out which device needs which configuration. However, virtualised nodes within GNS3 are usually built from a template, and will share the same hostname when first configured. Additionally when a node is created, I don't know its MAC address, UUID, or any other identifier until its created. GNS3 will allow you to configure a hostname 'label' however this isn't communicated with the node out the box.

So, the plan? Create a script that will run on each node, query the GNS3 API and discover its own hostname, update it, and then puppet can do its thing and pull the correct configuration. BUT. How will the node know the IP that the API is running on?

I figured I could use DHCP options to send the IP of the API to the node, so it could then query the GNS3 API and grab it's hostname. I did the research and leg work, and then had an epiphany - what if someone had already invented a service that allows a device to find the IP address of a service... like... the Domain... Name... System. DNS.... Already invented. 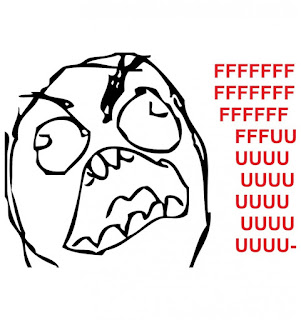 For the sake of posterity, I've written up my findings below.

As you may already know from a previous post, I've been experimenting with MMDVM (Multi Mode Digital Voice Modem), software that can be used to operate a DMR radio hotspot or repeater. Historically I've been using a DVMega hotspot 'shield' on a Raspberry Pi, however I'm now taking it up a notch and building a 'proof of concept' DMR repeater.

The MMDVM Modem is made up of several components-


The MMDVM software will run on several different platforms including the Arduino Due, the Teensy's, and the STM32 Nucleo. The DUE's are EoL, and the Teensy's are expensive, which left the STM32 as the logical option.

This guide is aimed at flashing the STM32 Nucleo board (STM32F446RE) for use with one of F0DEI's highly recommended MMDVM boards using MAC OS X. If you're using another MMDVM board, you may need to tweak the Config.h file accordingly.

I've not used an STM32 Nucleo before, so I had to do some research to figure out how to flash it. I've written up my findings below.

If you're using Windows I recommend F5UII's blog post here