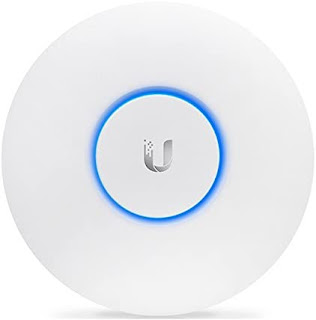 I googled the issue and didn't really come up with much until I remembered DFS - A feature that can automatically detect if a device is interfering with another use such as weather radar and switch off the device. DFS is mandatory on certain 5Ghz channels but not all of them. Some manufacturers either don't implement DFS or get the device certified to use it (I'm not sure which ) which means they can only use 5Ghz channels that don't require DFS.

Anyway.... not the most interesting blog post, but as I struggled to get any assistance from a Google Search I thought I'd throw it up there in case someone else has the same issue.